Stan Smith- The original tennis shoe by Adidas enjoys the status of a wardrobe essential among fashionists. In India, however, there was no awareness about the iconic status of the shoe. More so, as they usually come in all white and thus perceived to be ‘too plain and boring’ by its hip target audience. Our task was to develop affinity for Stan Smith among our TG – the young, independent trendsetters of India.

Idea- Since the shoes are all white and perceived to be boring, we decided to somehow make ‘white’ look cool. We targeted our communication to the outliers of the society such as artists, design school students, advertising and media people. They are not only the first movers and trendsetters in fashion, they also understand the concept of ‘Negative space’ better than any.

Negative Space, Positive Impact- We created a poster contest called ‘Think White’, urging them to use as much negative space as they’d like to convey the iconic stature of the Stan Smith Adidas shoe. The shortlisted candidates would get free entry and a chance to showcase their work at the coveted Goafest. The contest was hosted on a microsite which had download links for the brief and a lot of reference materials on Stan Smith. We created banners, facebook targeted stamp ads where we invited entries. Posters and standees were placed in agencies. We also seeded content on the pages of many art colleges, EDM’s were sent out to relevant databases.

Result- While working on the brief, they also learnt about the legacy of Stan Smith. Perception of the shoe went from ‘boring’ to ‘stark, clean and iconic.’ Designers started sharing their creations with their peers on social media. In the month that the campaign ran, we received entries from India’s largest ad agencies and foremost art schools. 791 registrations & 639 poster submissions. Stan Smith captured the imagination of its target audience, and we set a trend among the trendsetters!

Key visual for the campaign- 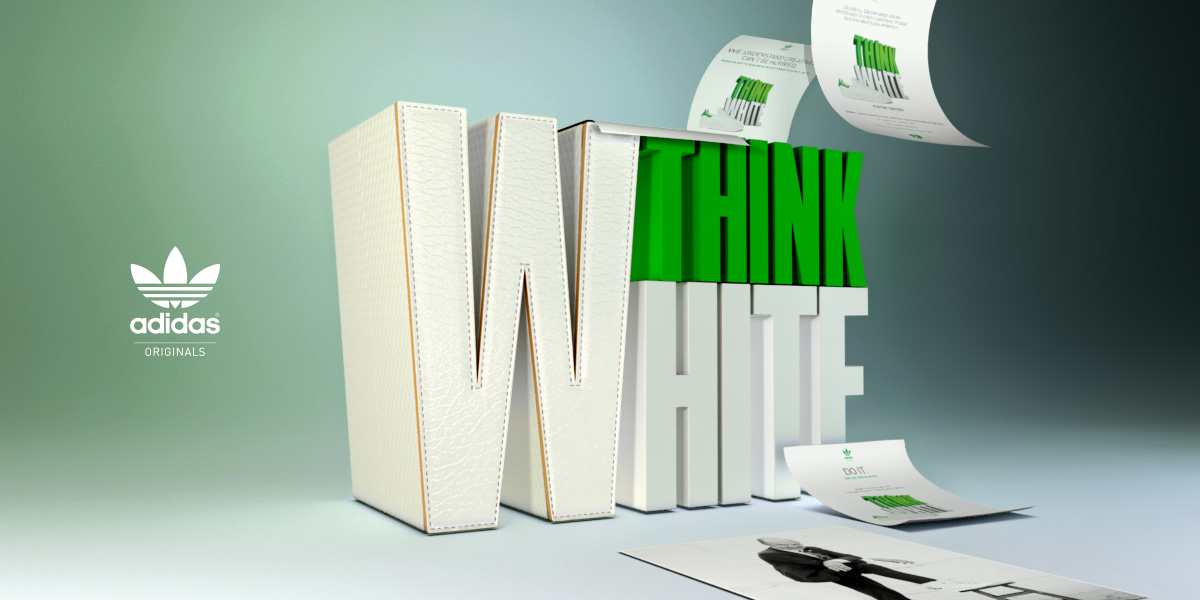 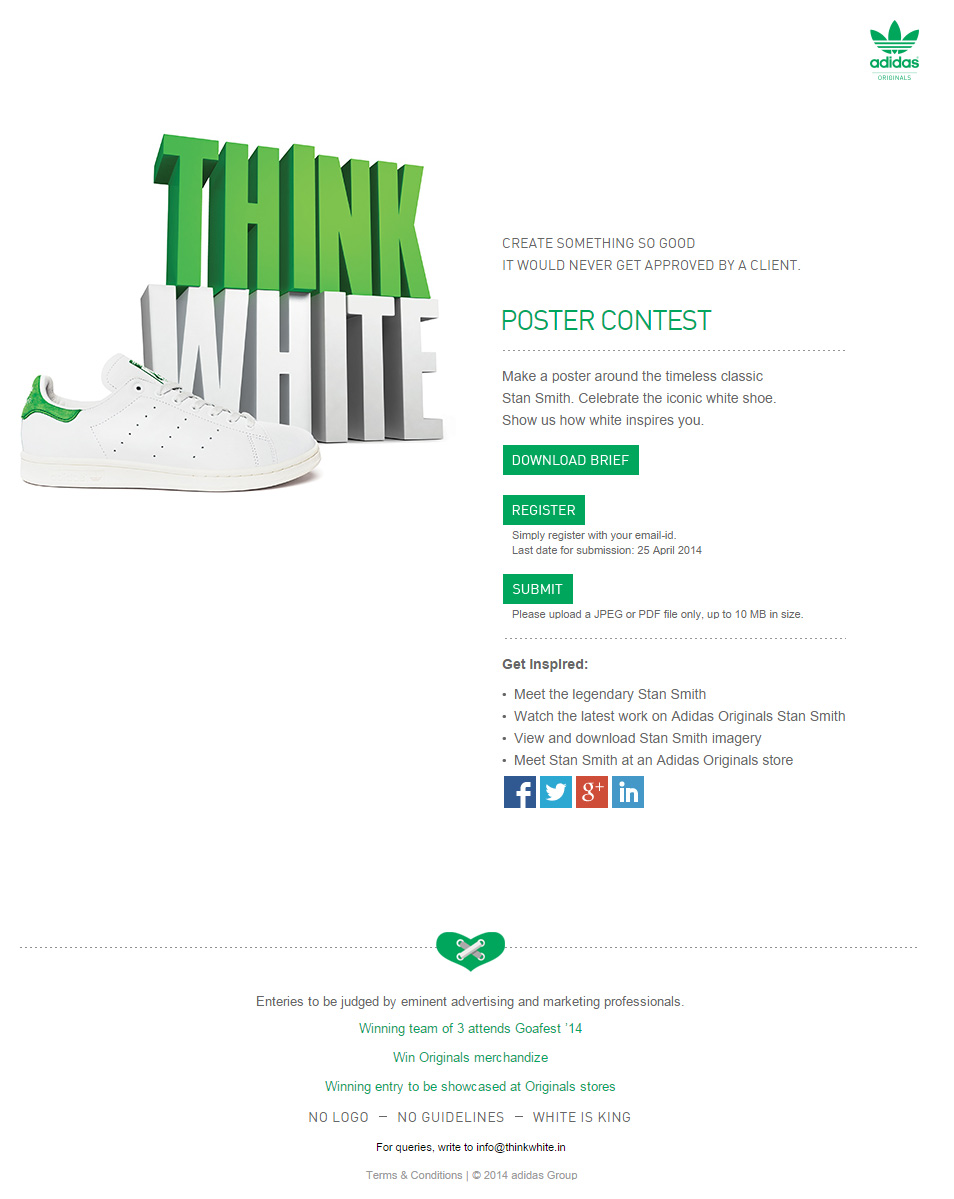 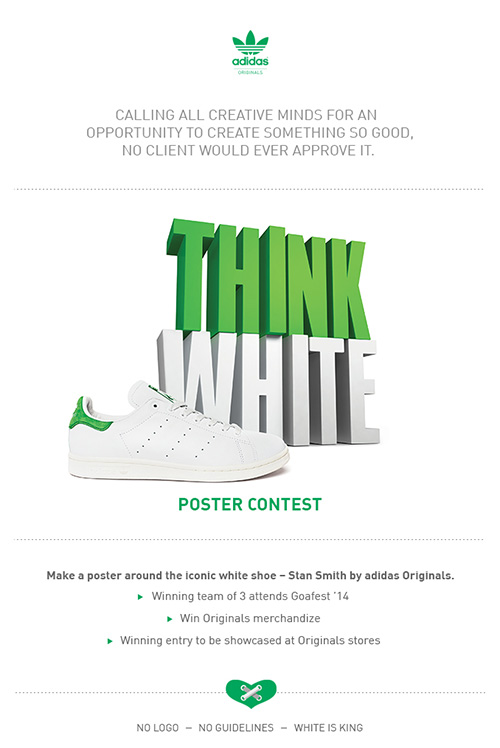 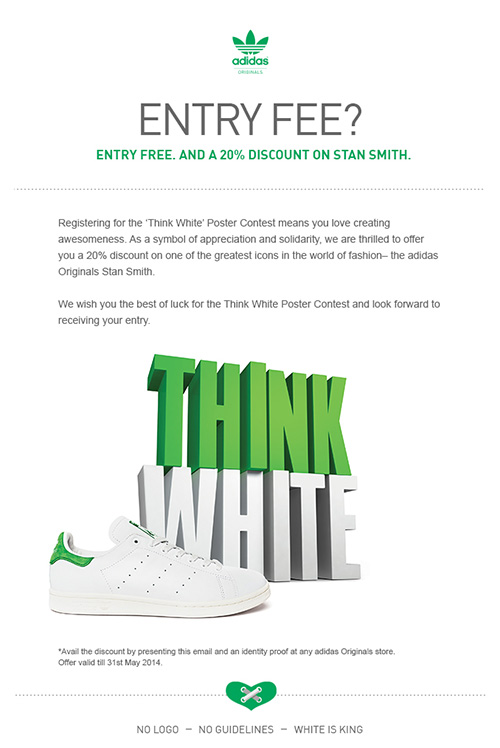 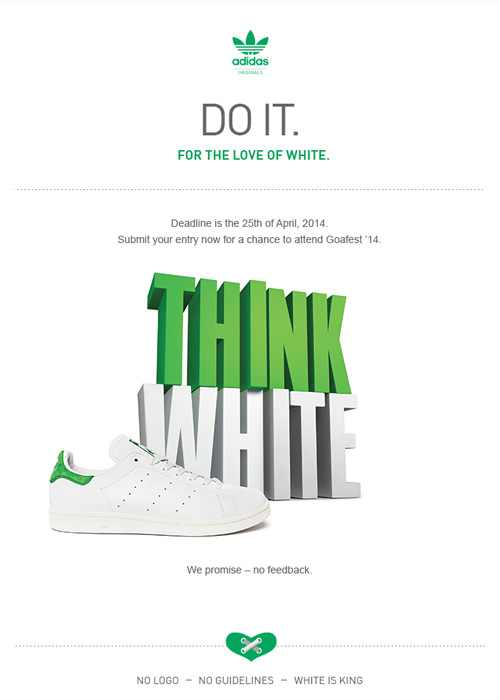 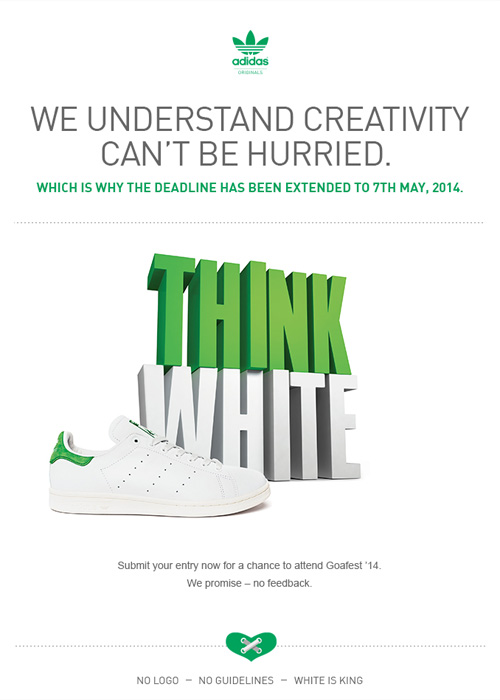 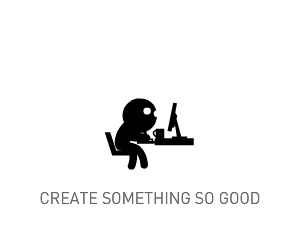 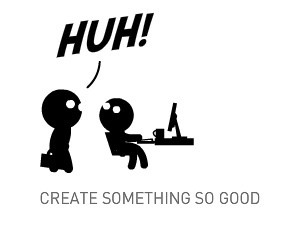 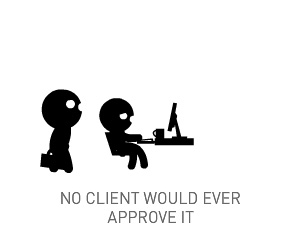 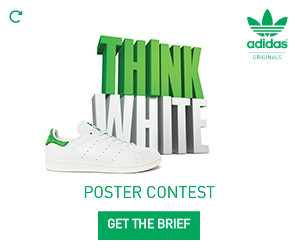 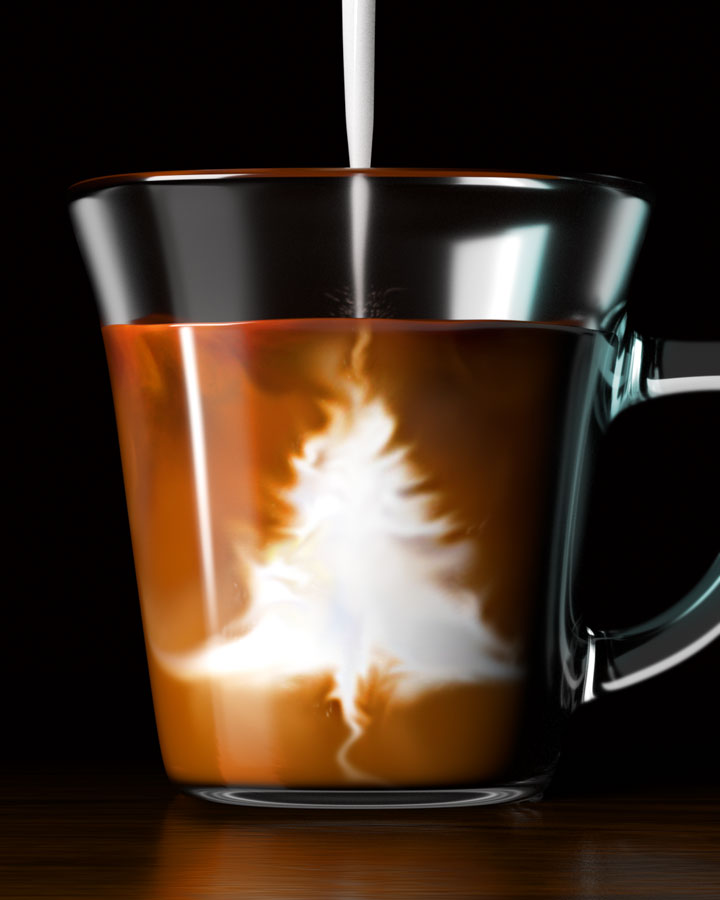 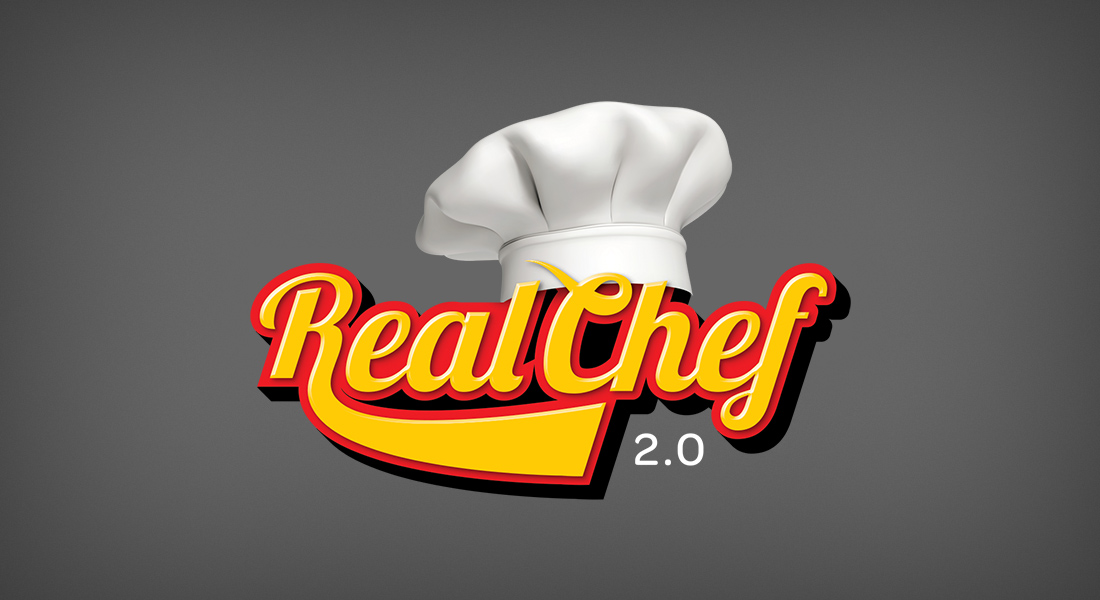 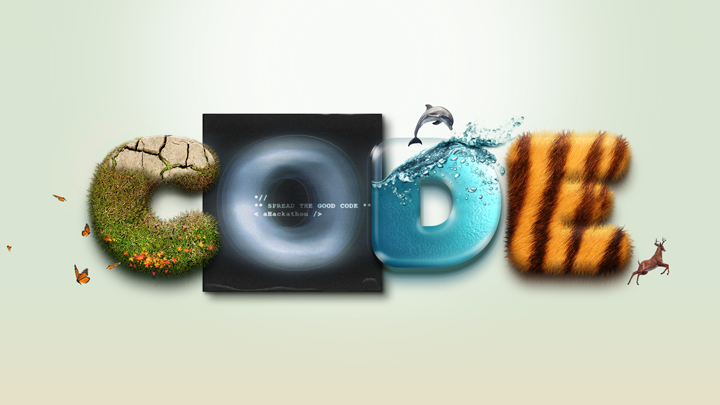