Wiki Bhasha, an ambigram- An ambigram is a design that may be read as the same word or phrase when oriented in two different ways, usually when reflected in a vertical axis or when rotated through 180 degrees.

In other words, people sitting across from each other will read the same word which is placed between them, thus breaking language barriers.

Wiki Bhasha in an ambigram- 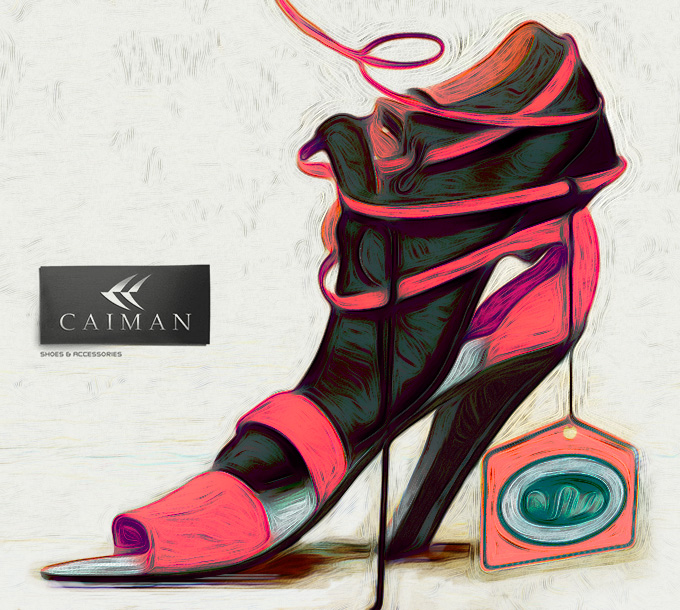 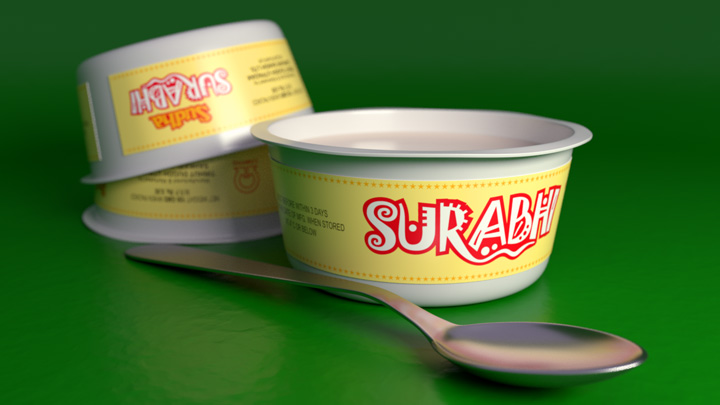 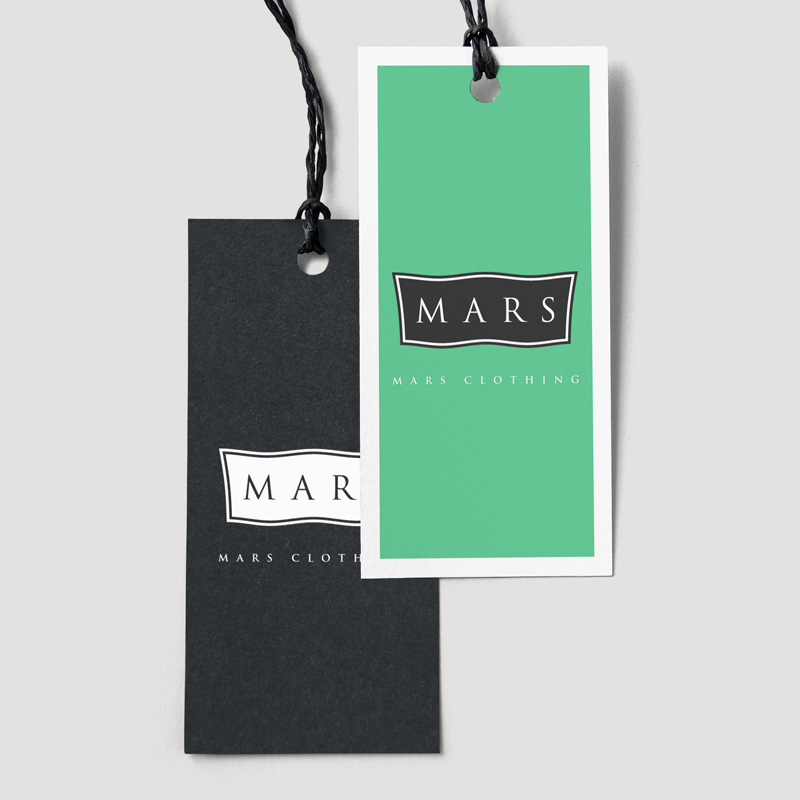 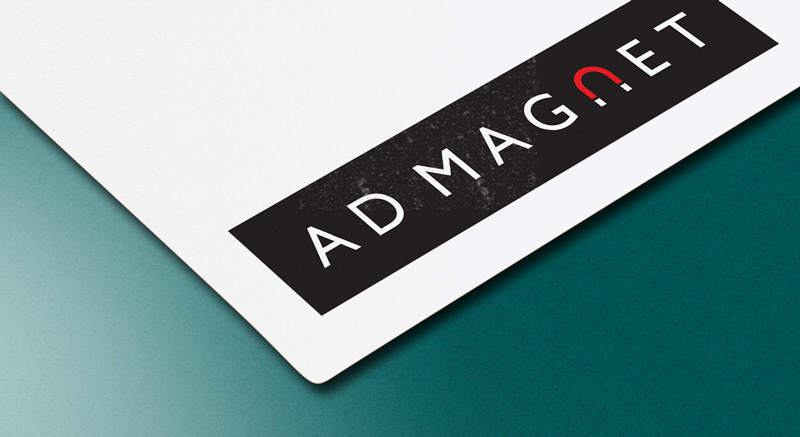