A developer writes lines and lines of code. Lines that add up to an application, a software, sometimes an entire platform. For banks and airlines and retail chains.

But there’s so much more these lines of code can achieve – beyond just the world of commerce and enterprise. They can bring about change in the real world. The world of dwindling tiger populations. The world afflicted by climate change and rapid deforestation. The world coping with rising cases of cancer and diabetes. The world of the visually challenged and those with learning disabilities.

So, let’s tell the developer that his code has the power to bring about real positive change in the world. We called this campaign Spread the Good Code.

Spread the Good Code / A Hackathon 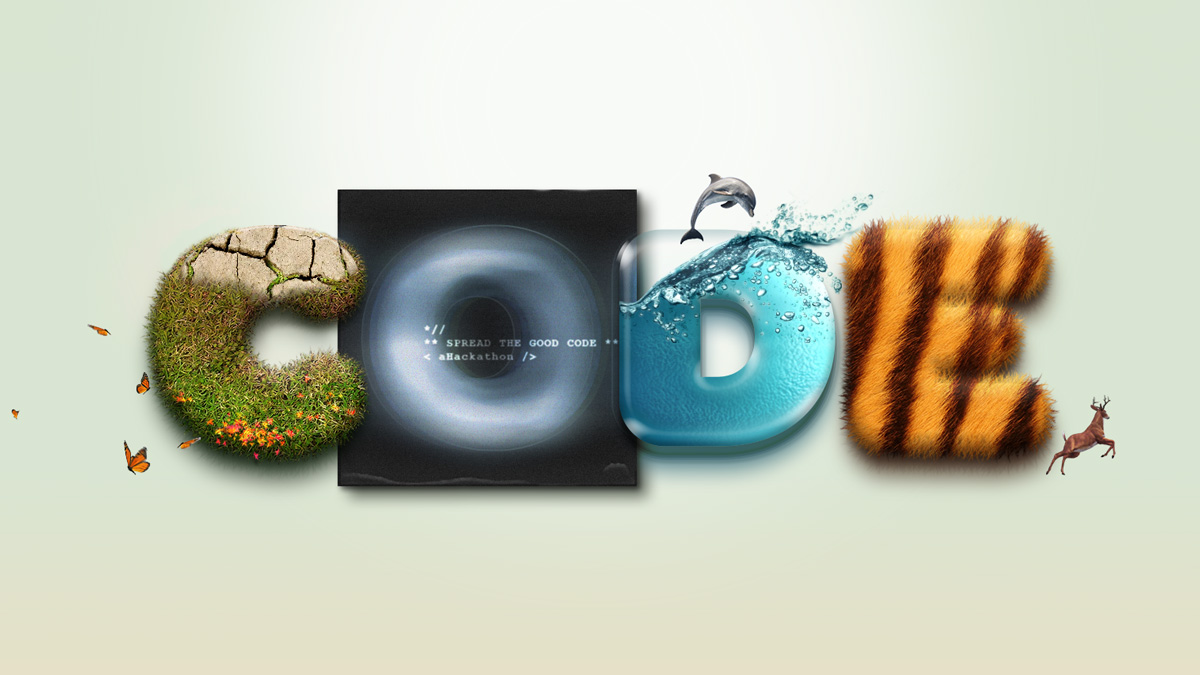 Teaser ads for the campaign- 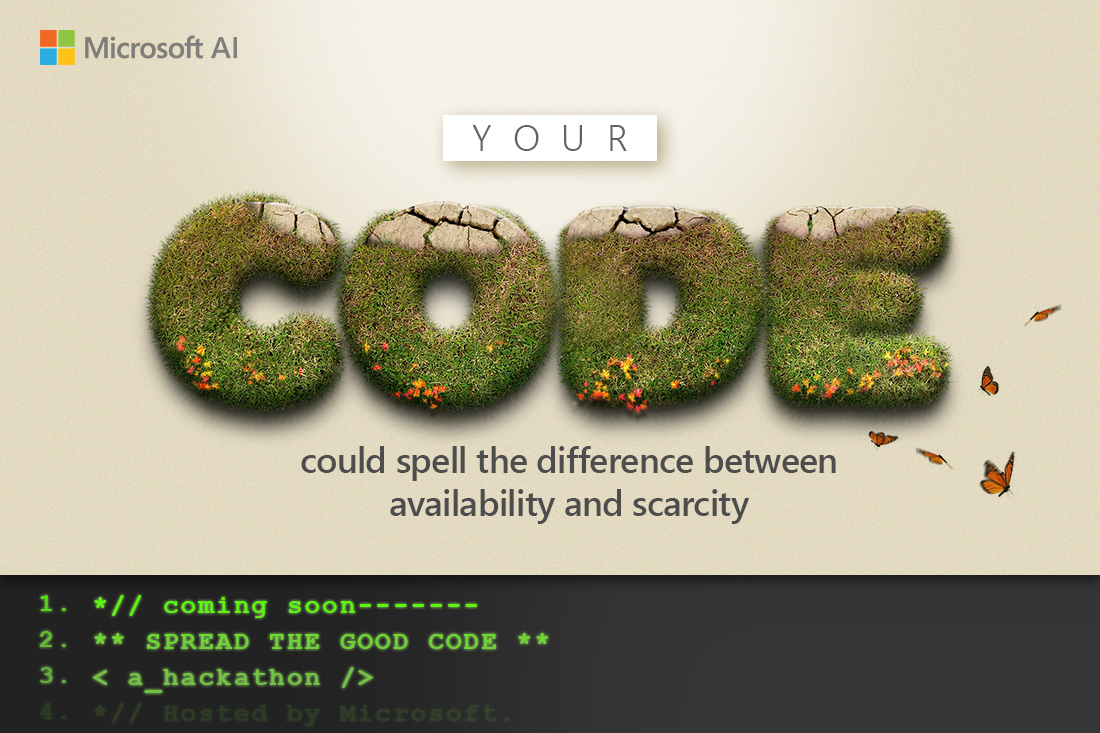 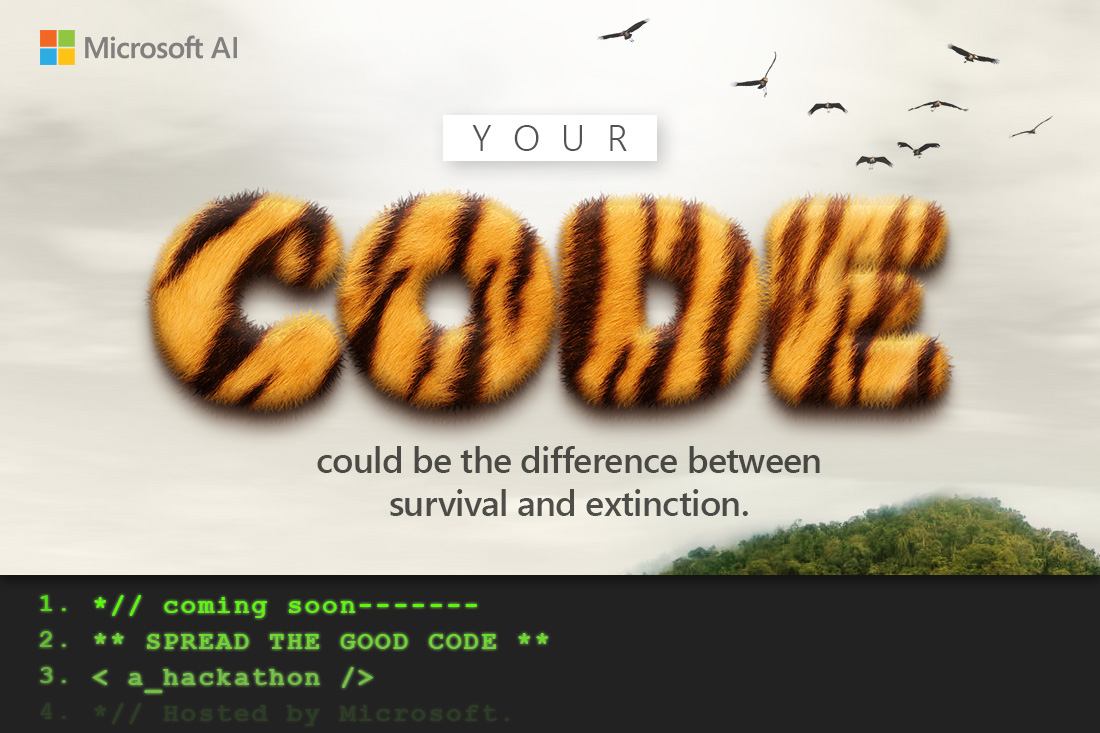 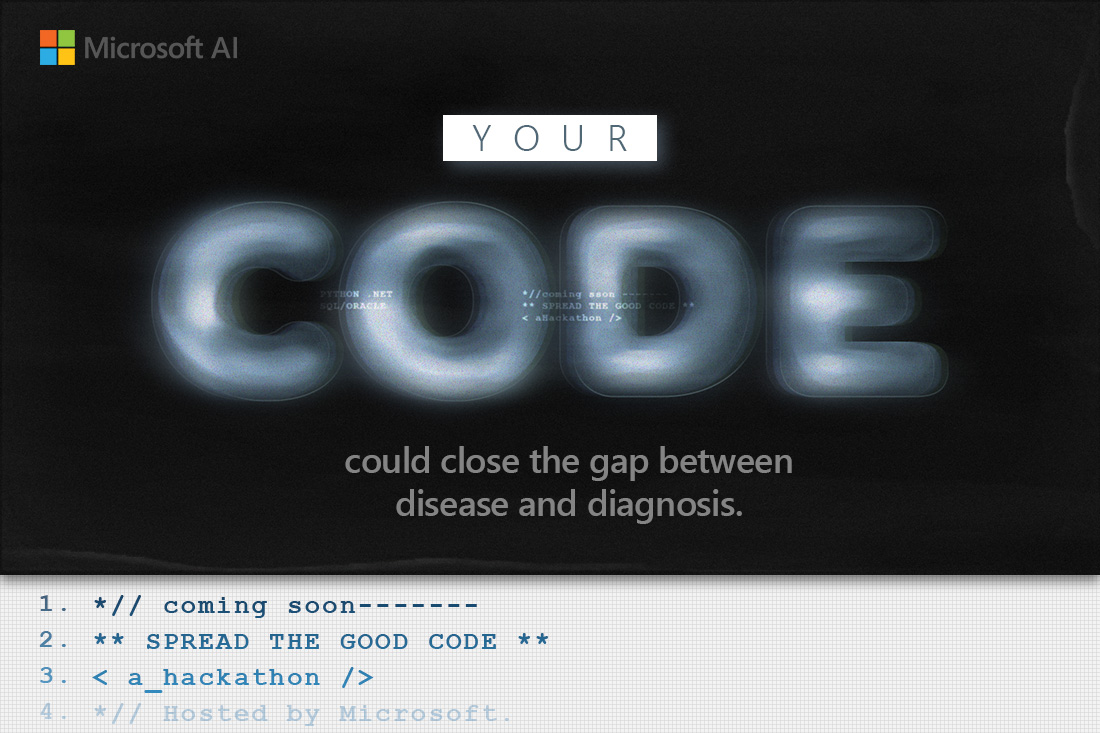 Reveal with an emailer- 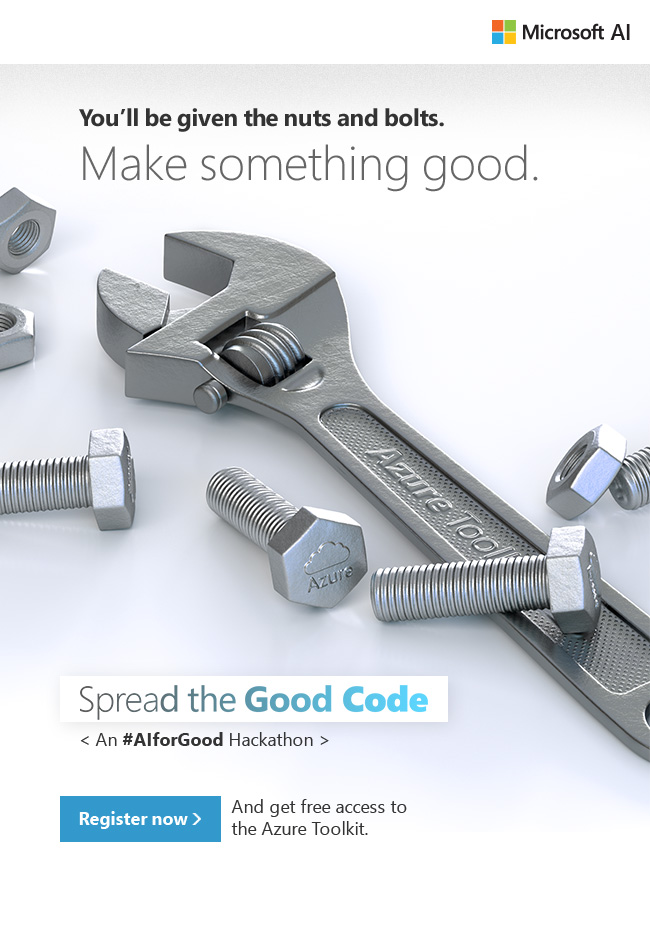 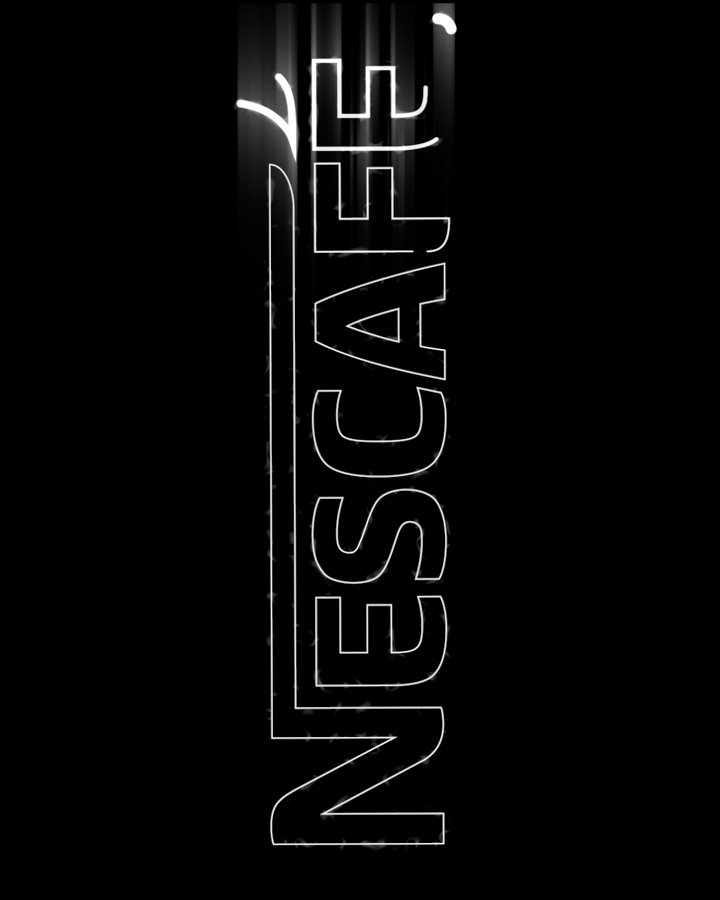 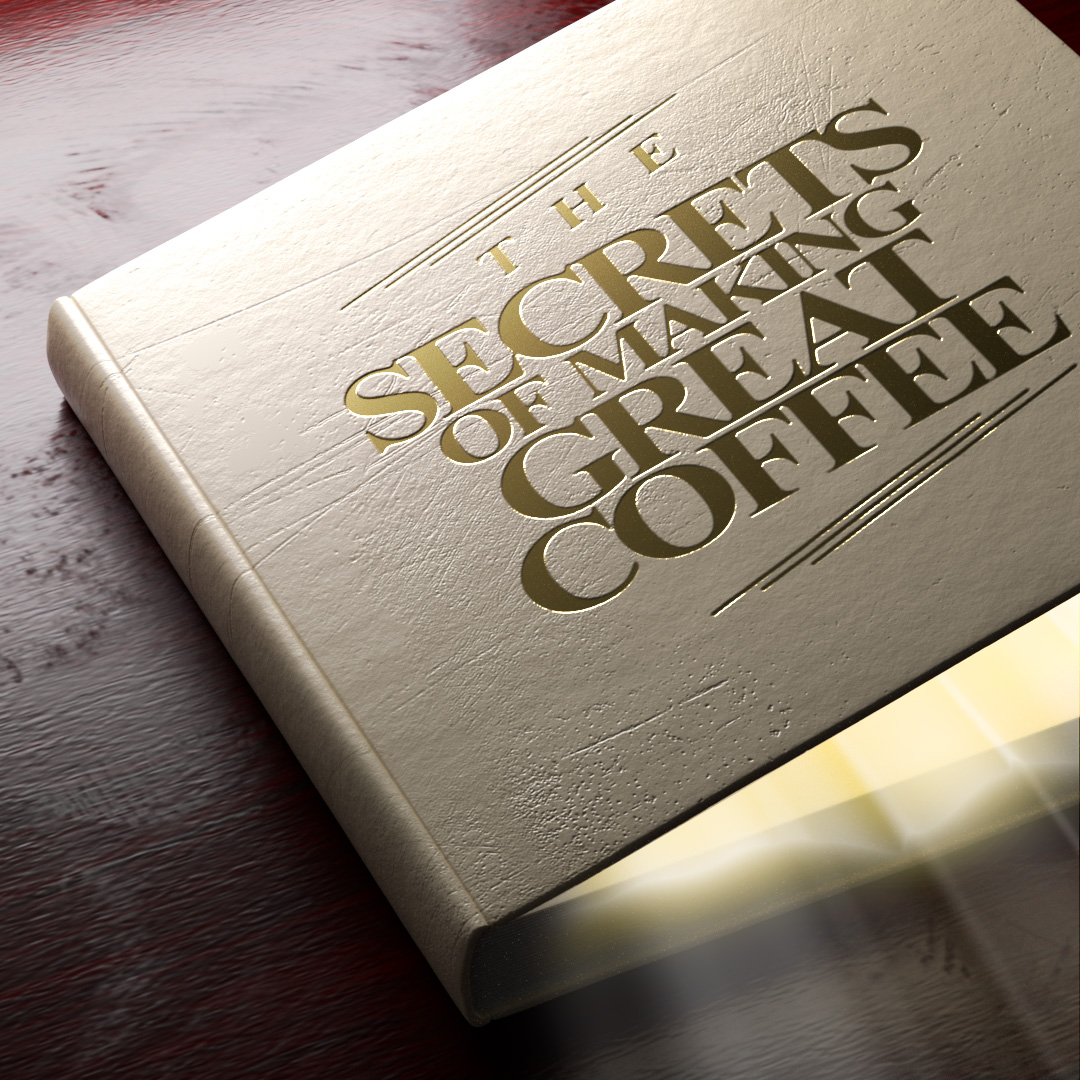 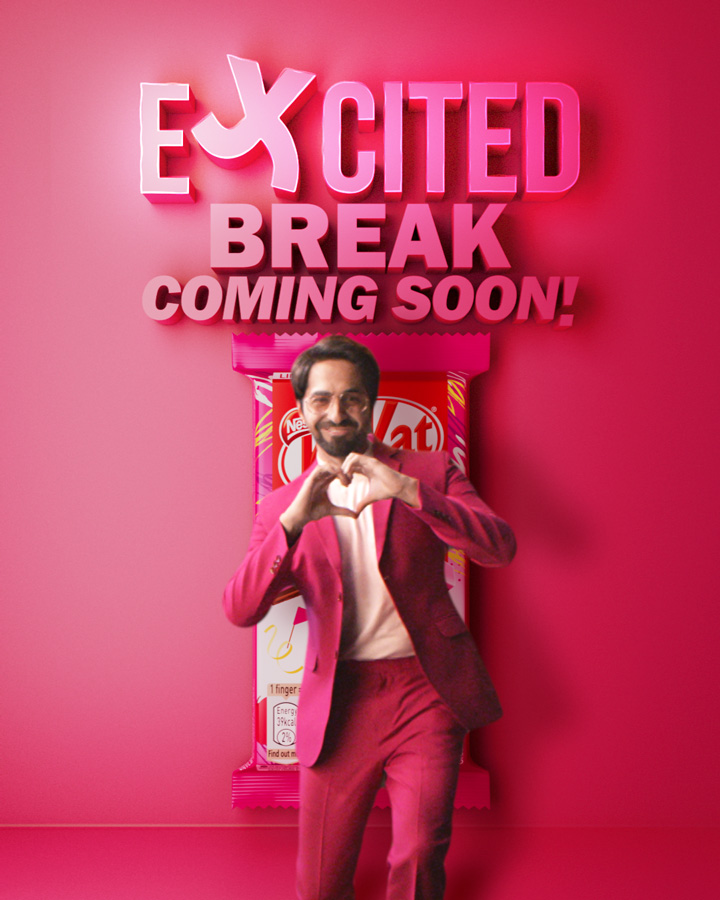 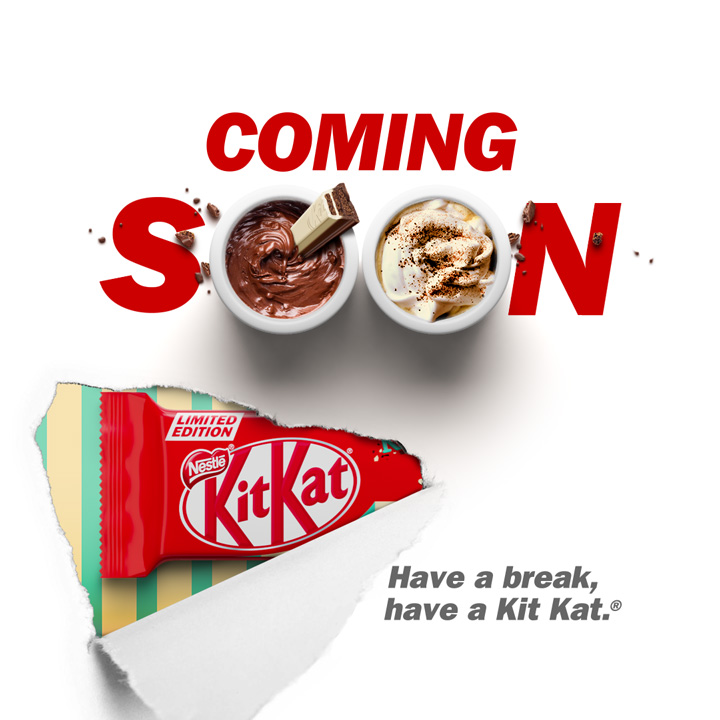